As Aristotle was saying, If there exists a pleasure for the eyes which is truly human then to whom does it belong ? Could it even be a object for ownership? Or is it by nature shared and free ? and not subjected to ownership as a human is? In fact is the trade of a work of art more lawful than the trade of a human? Can we have an art market without a double falsification as obscene and dangerous for art and likewise for humanity? As soon as art is a merchandise, it becomes a privilege for the wealthy. It becomes their adornment and very quickly the more apparent justification for their domination. Pomp, lustre, glamour, insane spending, magnanimity without moderation — all the men of power have wanted to make art evidence of ther power. All the great leaders have taken from art the elegance of its appearance; the memory of its exploits, the height of its ambitions? Where is the overwhelmingly wealthy who has known how to be content wth their possessions without asking for the image, the melody, the spectacle of its riches? If art is private then everybody is deprived. 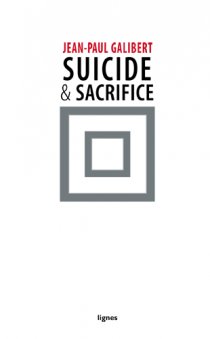 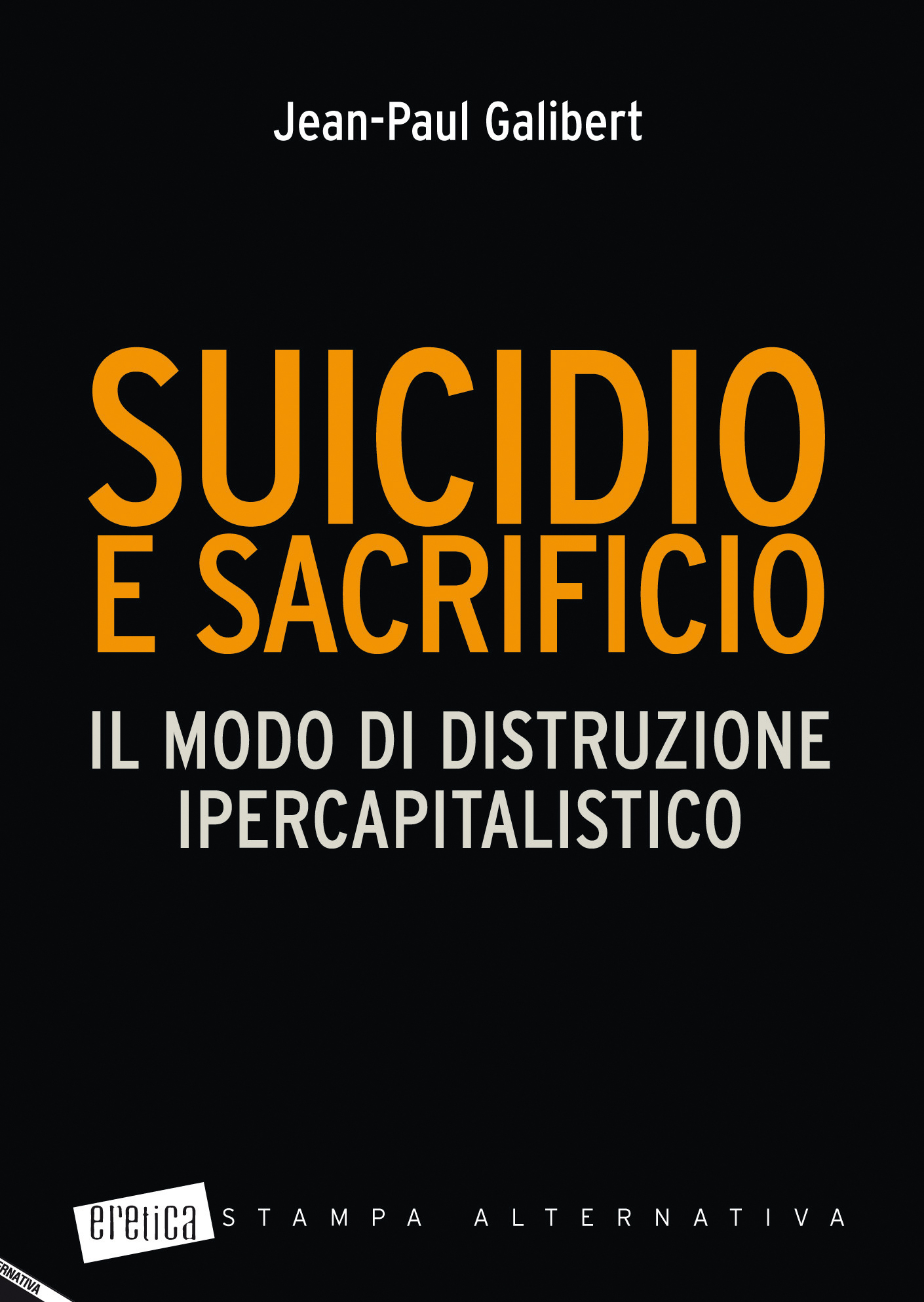